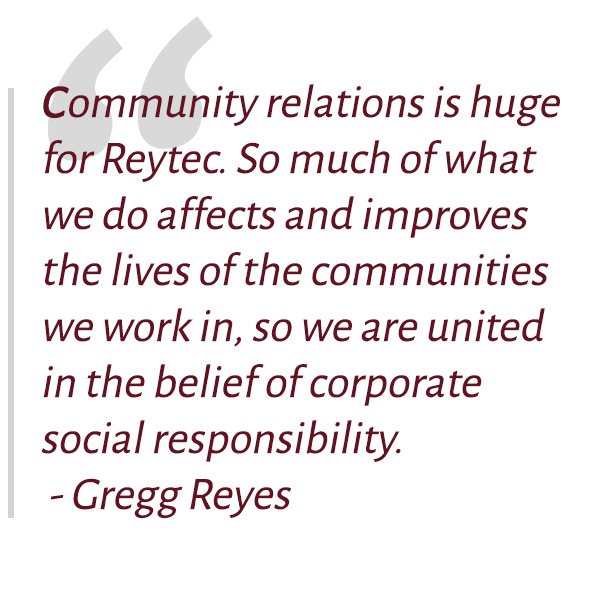 We’re also honored to have been recognized with several awards. 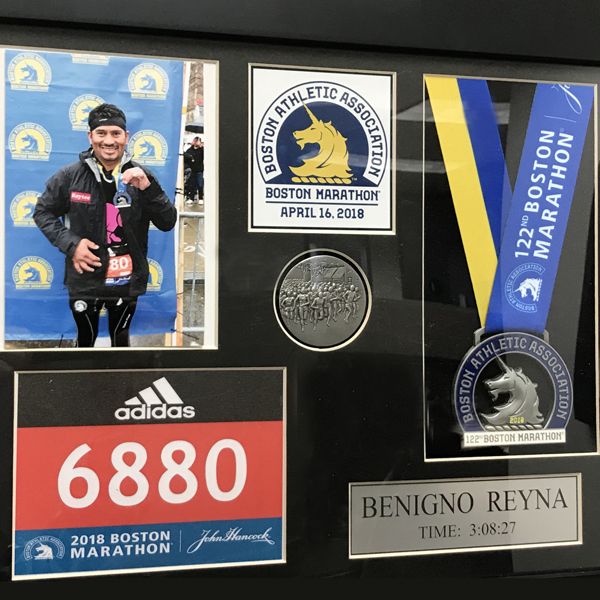 Based on his own experience developing Reytec, Gregg Reyes is a firm believer in helping small businesses grow. He’s also passionate about working to make your backyard (and beyond) a better place. Under Gregg’s leadership, Reytec has supported the following philanthropic activities over the years, to name a few.